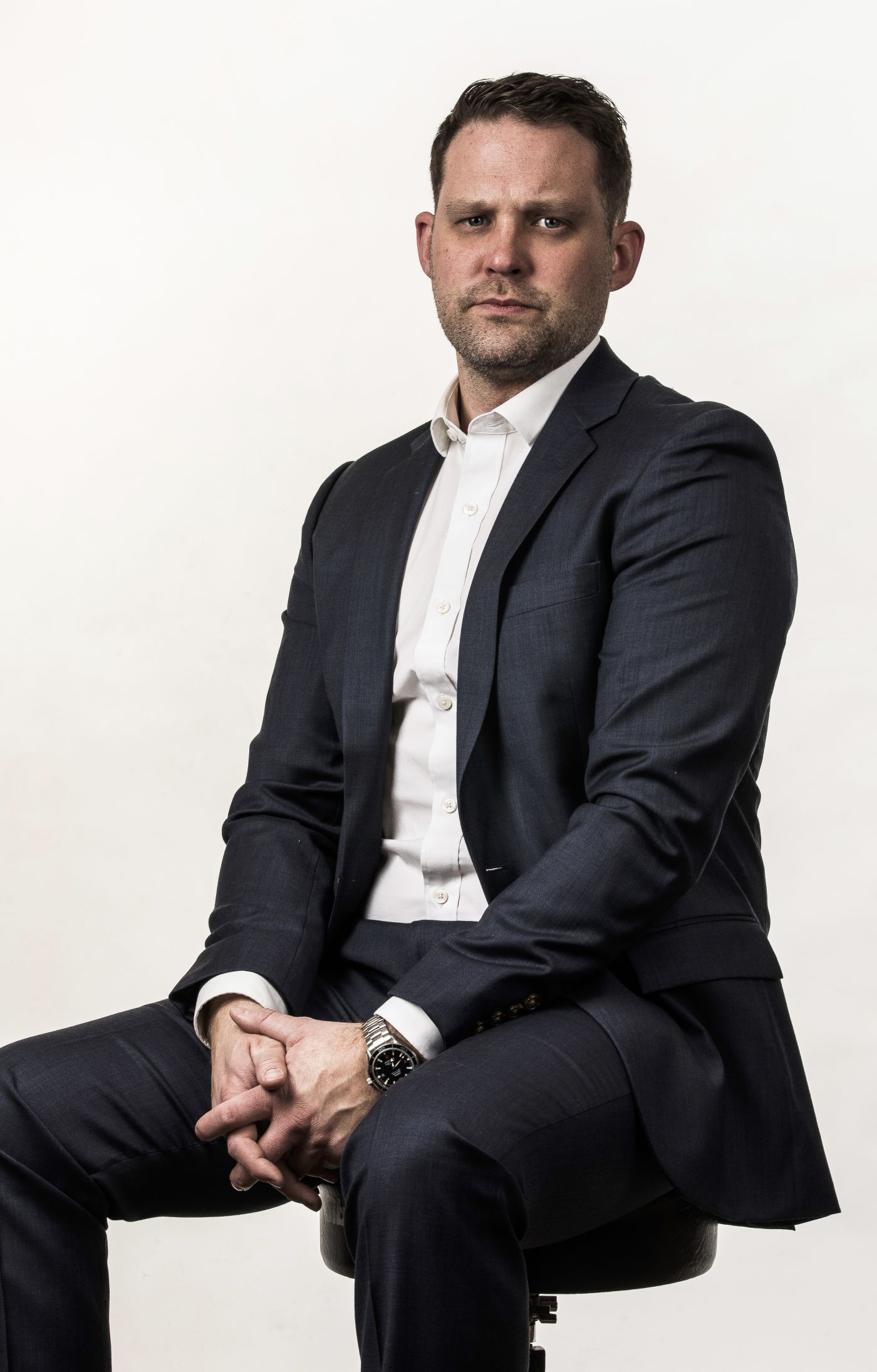 Brian H. Jean was born and raised in Bay County. He was homeschooled throughout his primary years, which gives him a unique perspective. Mr. Jean attended Central Michigan University. He then attended Ave Maria School of Law, being taught by some of the top legal minds in the country.

During his time in Law School, he interned for the Wayne County Prosecutor, prosecuting serious felonies. After graduating, he returned to Bay County to raise his family, and serve the community. Mr. Jean resides in Bay County and is a Williams Township Trustee where he espouses limited government ideals and has been instrumental in infrastructure improvement. In addition, Mr. Jean serves on the Board of Directors for Midland’s Chemical City Paper.

Mr. Jean also has extensive experience with the most difficult cases involving Criminal Sexual Conduct, having numerous successes in acquittals, dismissals and reduction in charges for his clients. Mr. Jean also frequents the Court Room. Many lawyers talk about trial and preparation, but Mr. Jean lives in the courtroom; taking many cases to jury trial - and winning.

His zealous representation of parents against CPS has earned him a reputation sought all over the state. He frequently is able to defeat a CPS investigation before it begins and has helped many families remain intact from the intruding reach of the government. Besides this niche, Mr. Jean also practices in the following areas:

Mr. Jean is a sought-after litigator that takes a client-centered approach to cases. When trial is appropriate, Mr. Jean has the skills needed for success.